Based on a true story, Most Wanted follows ex-heroin addict, Daniel Léger, as he becomes entangled in a drug deal gone wrong. When the deal goes sour, Daniel gets thrown into a Thai prison and slapped with a 100-year prison sentence. While he tries to survive his Bangkok incarceration, the news of his conviction captures the attention of Globe and Mail journalist Victor Malarek, who resolves to go after the shady undercover cops responsible for wrongly accusing Daniel.

An ex-enforcer for a local crime syndicate has vowed to enact retribution on his mob bosses after 19 years of wrongful imprisonment. The only thing diverting his violent plans is a new found relationship to his beloved son. 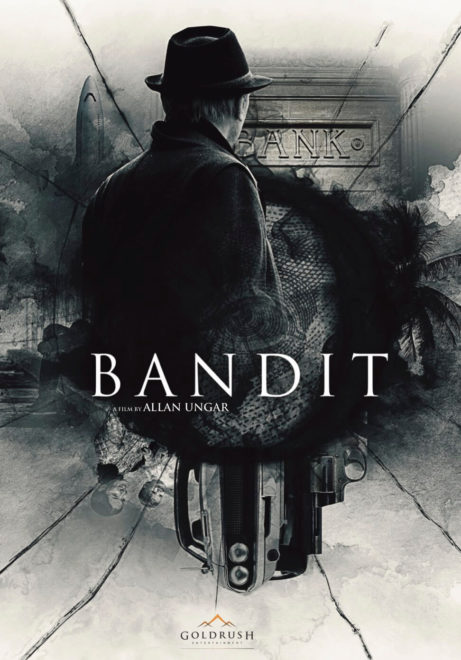 After escaping a Michigan prison, a daring career criminal assumes a new identity in Canada, marries the love of his life, then goes on to rob 59 banks and jewellery stores while a rogue task force sets out to take him down. Based on the incredible true story and best-selling novel The Flying Bandit. 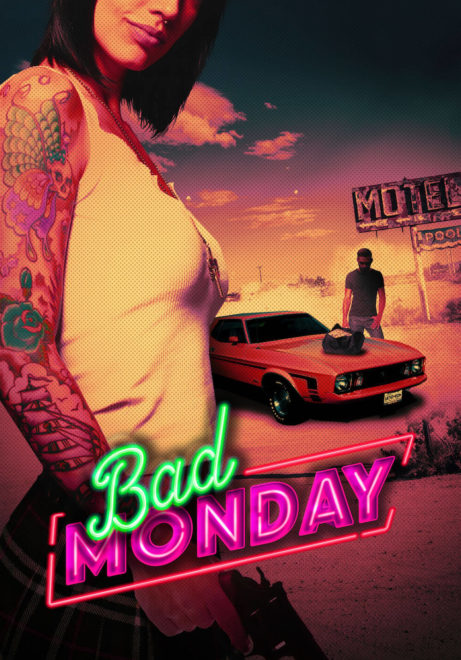 Out of work and down on his luck, O.T. McKee discovers the bag of heroin he’s found is a lot more trouble than it’s worth. 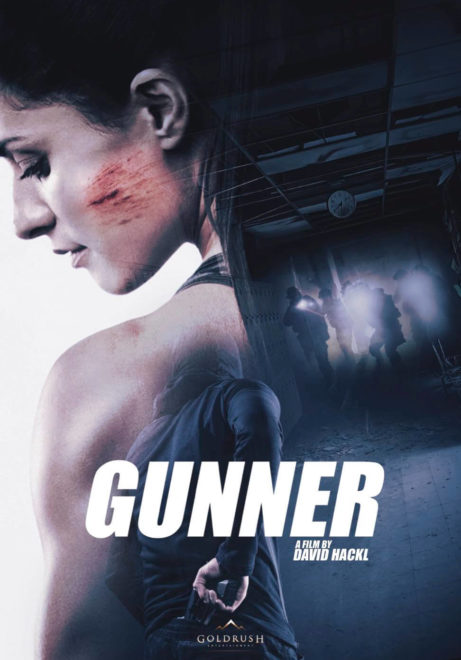 An ex-military man living a life of self-imposed isolation in an abandoned school, is forced to come out of seclusion to protect a young woman from a pack of killers hired to keep her from testifying in a high profile criminal case. 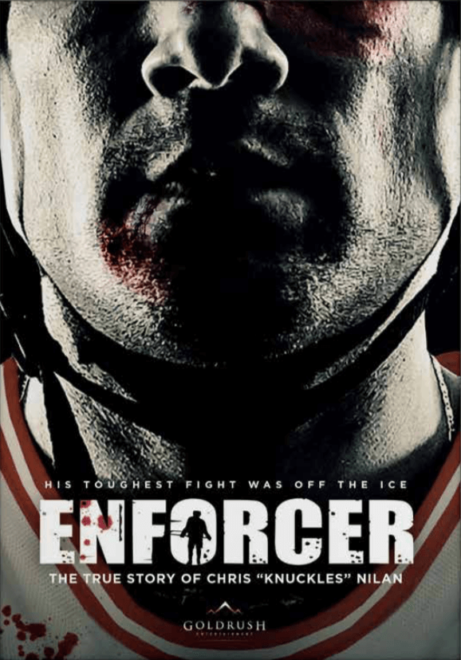 Determined to prove to his father and the world that he is more than his reputation, famed hockey enforcer Chris Nilan struggles to overcome the internal and external pressures that threaten to destroy all that he has built and holds dear.

When the deal goes sour, Daniel gets thrown into a Thai prison and slapped with a 100-year sentence. 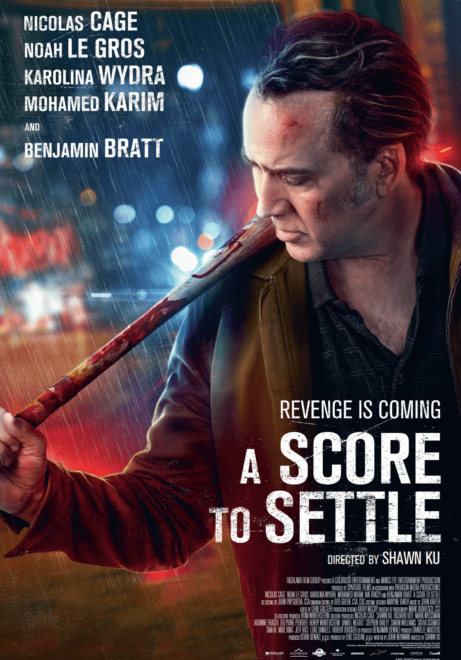 Completed
A SCORE TO SETTLE

Frank, an ex-enforcer for a Cincinnati crime syndicate is mentally and emotionally broken after spending 19 year in prison for a murder he did not commit. 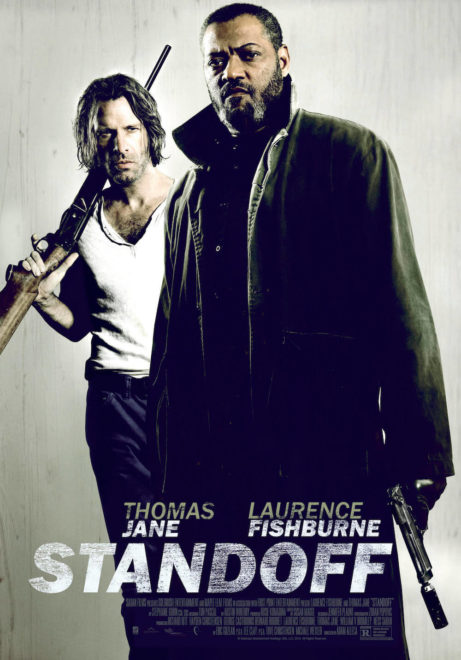 Two men find themselves in a Mexican Standoff - one desperate for redemption, the other for death. 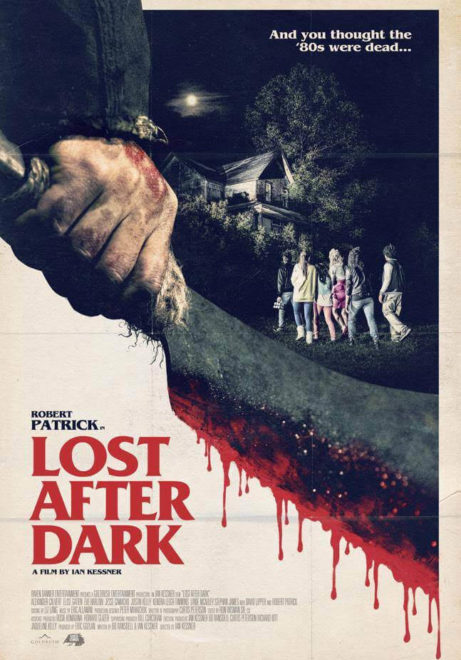 In this clever homage to 80's slasher films, a group of stranded teenagers end up being stalked by a cannibalistic killer. 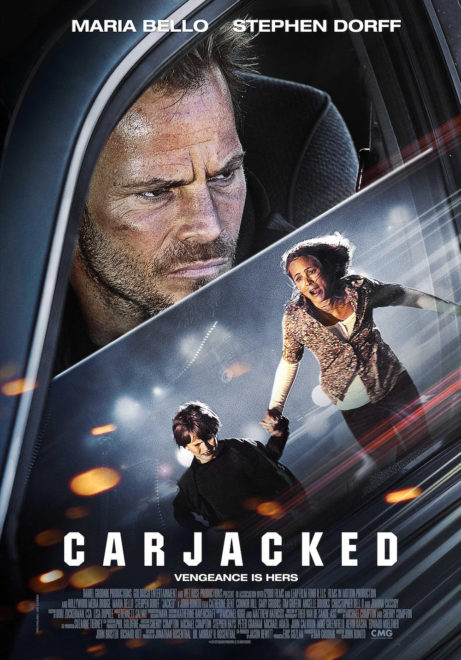 An insecure single mother and her 7 year old son find themselves carjacked by a bank robber on the run from the law. 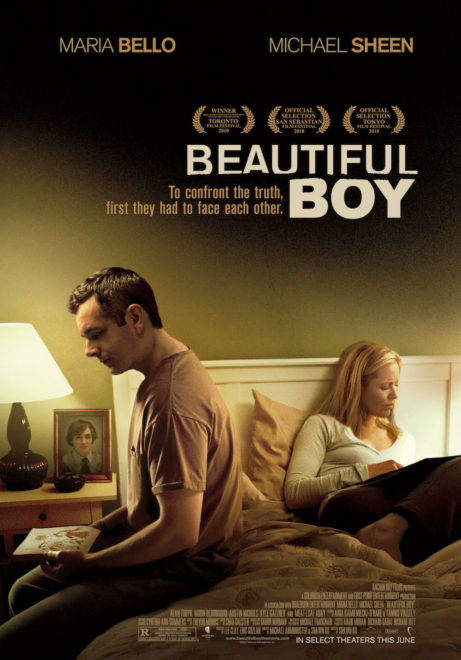 A married couple on the verge of separation lives unravel completely when their 18-year-old son orchestrates a mass shooting at his college, then takes his own life. 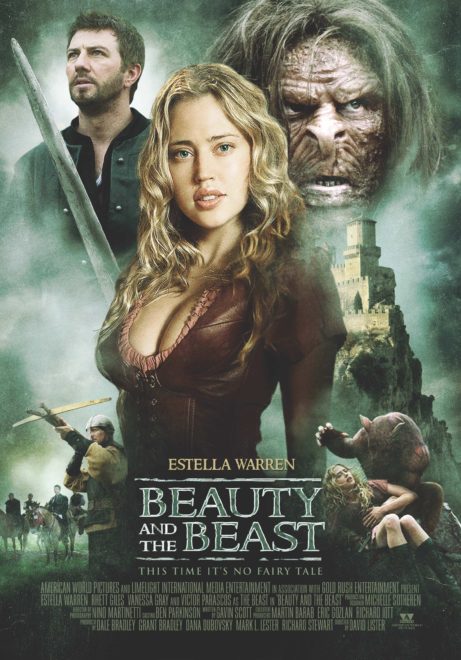 BEAUTY AND THE BEAST

In the hearts of men one legend will live forever. 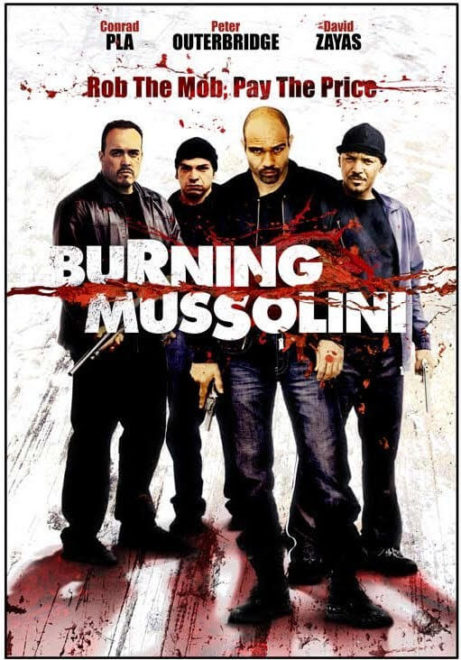 Rob The Mob, Pay The Price. 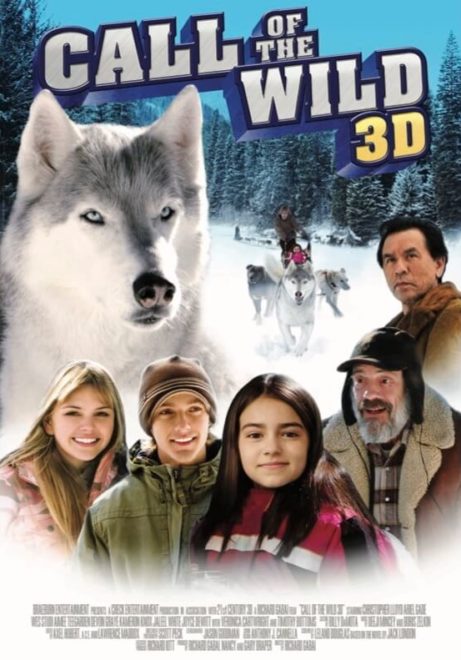 CALL OF THE WILD 3D

In Montana, a young girl attracts the attention of an evil stranger when she rescues a hurt wolf. 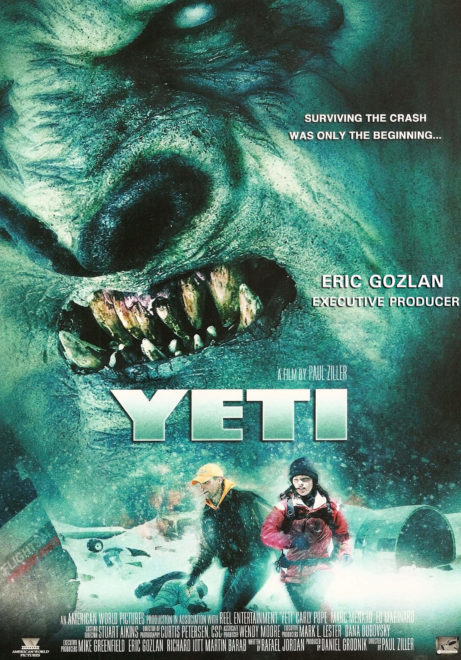 Surviving the crash was only the beginning... 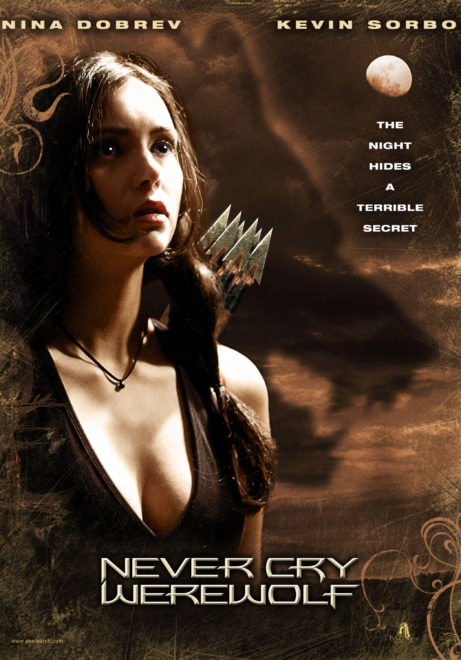 An immortal battle for survival. 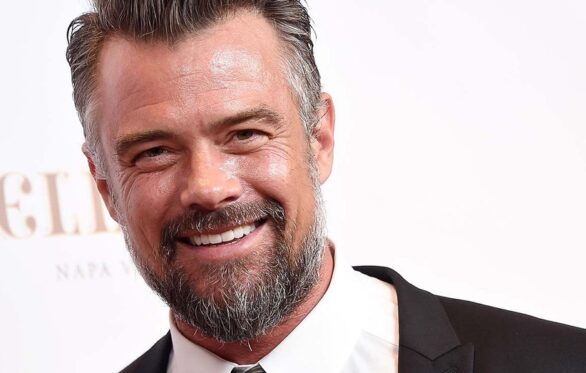 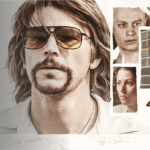 Meet The Team
10 Years of Goldrush

With a head office in Montreal, Quebec, Canada and strong representation in Toronto and Los Angeles, Goldrush is able to draw on resources and relationships on both sides of the border.

Goldrush prides itself on its ability to match Producers, Directors and Distributors with funding as well as the creative and technical resources needed to help develop and realize their productions. 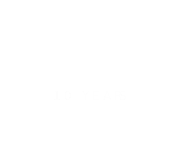 Behind the Scenes
Exclusive clips from the Goldrush journey. 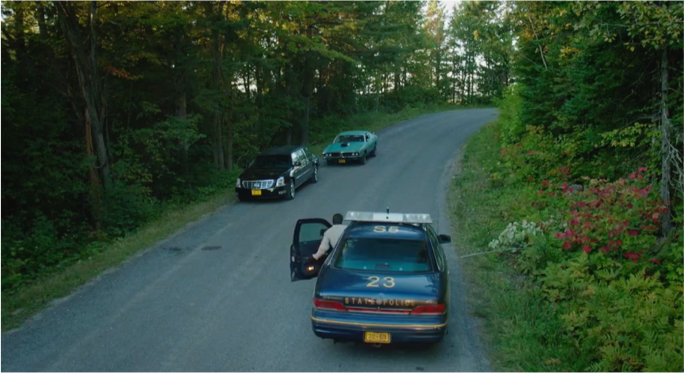 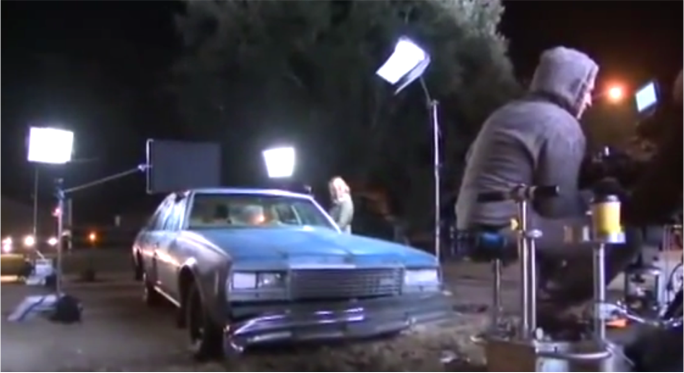